Sharpo!®  gives 1000%  to each event  to make sure it is a smashing success. Whether you have 10 guests gathering for a dinner party or 1000 guests at your convention Sharpo!® will always make the success of your party priority one!

Eric  has produced and entertained in countless live events and stage shows all across the USA since 1989. Eric has co-starred in several primetime network television shows and commericals  and has appeared in several feature films. Eric honed his live act over 25 years traveling all over the U.S. for audiences of all ages in venues large and small. Eric is a Magician Member of the Academy of Magical Arts at the Magic Castle in Hollywood. 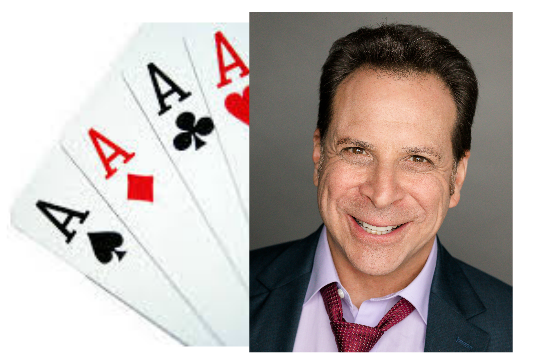